Notice the XD and not DX: this game is a parodic Zelda game and was released as an April’s fool instead of Mystery of Solarus DX! I did not take part in the game’s development, but only suggested ideas, notably the main plot: Link wakes up after a hangover, and has to find where Zelda is. Also, he lost his equipment (finally a good explanation why you have to find it again every time!). 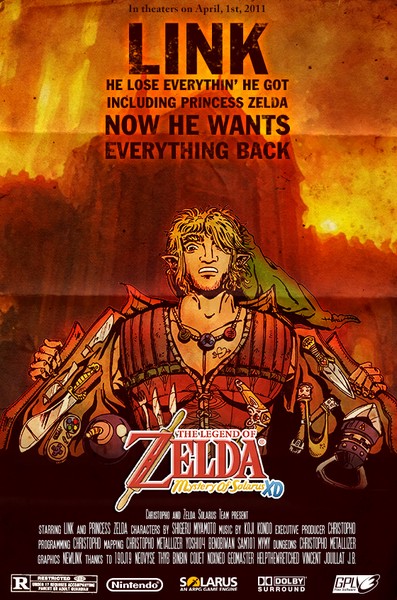 This is a remake of Vincent Jouillat’s first game that was originally released in 2006, remade entirely with Solarus to improve the gameplay. 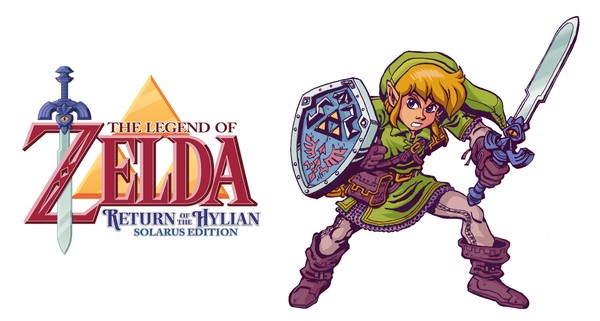 This is a remake of Vincent Jouillat’s second game. The development is currently paused.

Mercuris Chess is the follow-up to Mystery of Solarus XD and was also released as an April’s Fools in 2017. This is a parodic game too, full of stupid jokes and references to famous movies. If you play the French version, you’ll see nods to Les Inconnus, La Cité de la peur, Mission Cléopâtre, Rio ne répond plus, etc. We tried to find equivalent jokes for the English culture. 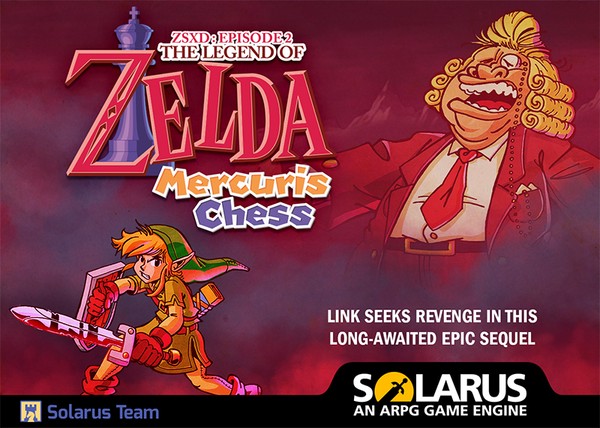