A bit of context 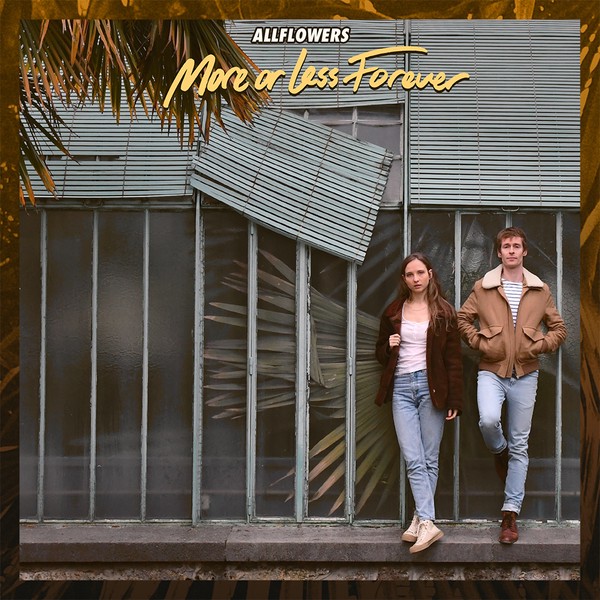 In early 2018, I met Lara at my sister’s birthday. She told me I should talk to her because she’s into music too. So we chat a bit, and thought it would be cool to record some music together. And in late 2018, when I felt the urge to play music, I tried to re-work one of Lara’s own compositions: Emptiness.

She liked it very much and we decided to re-work more demos she had. I also had some instrumental tracks where she found lyrics and melody. After several years of dilletante work and multiple from-scratch remakes of our songs, here it is, our first album!

The influences are mostly taken from the 90s alternative rock scene: Cranberries (a band that I loved as a kid and still do, and that Lara absolutely loves too), Smashing Pumpkins, The Verve, Cocteau Twins…