In 2015, Arthur Couka and I began a cadavre-exquis comic book. Here is the concept: every week, one after the other, we made comic strips to build progressively a story together, without having planned it before. The idea came after reading the fantastic collaboration between Brüno and Pascal Jousselin: Les aventures de Michel Swing (coureur automobile). We loved the concept and wanted to have fun with it, so we made our own improvised story. 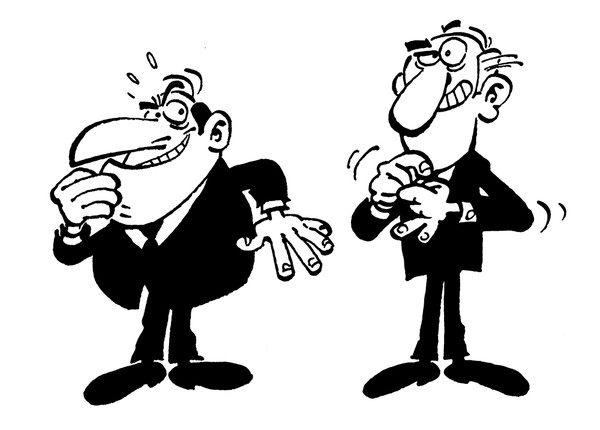 We created a Tumblr at https://walter-closet.tumblr.com, and without any other preparation than a quick brainstorming for the premise (politics), I drew the first strip. Our goal was to end every strip with a big suspense and a complicated situation. The following author had to drag out the character of their seemingly dramatic fate.

It was really interesting to do so, because it reminds me how series that were published in Spirou magazine during the 40s/50s/60s did the same. It makes the story push froward consistently. Don’t expect a solid scenario: the story is totally crazy and goes in every direction. But magically lands on its feet at the end! 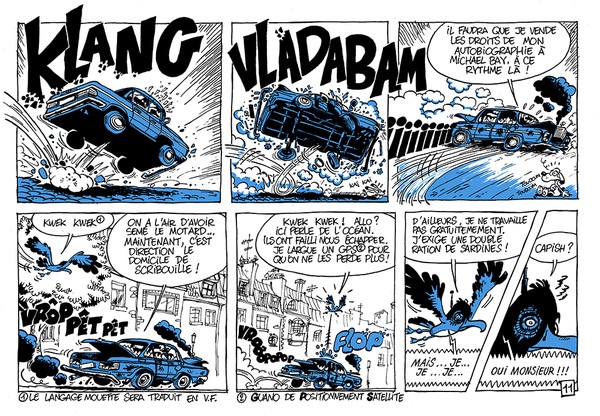 Some guests made strips: Louis (Arthur’s brother), Antoine (their father), and a longtime friend and professional artist Yoann Hervo (check out his art, he’s fantastically fantastic). I am really grateful for their participation. 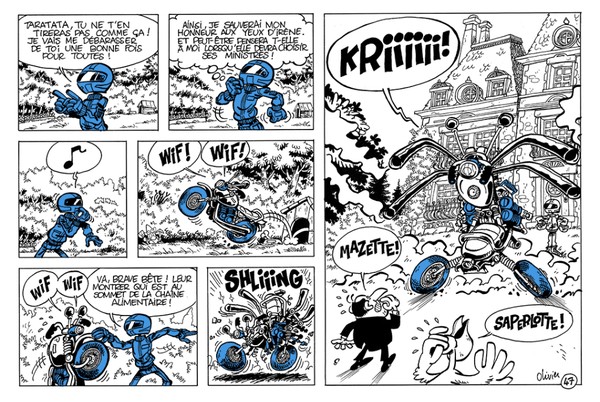 It was an awesome experience. I still think the story is too much nonsense and some gags are not great, but having a project with a goal (76 pages) was really motivating. I struggle to write scenarios, and having to be totally free and draw a story without planning it was very liberating. 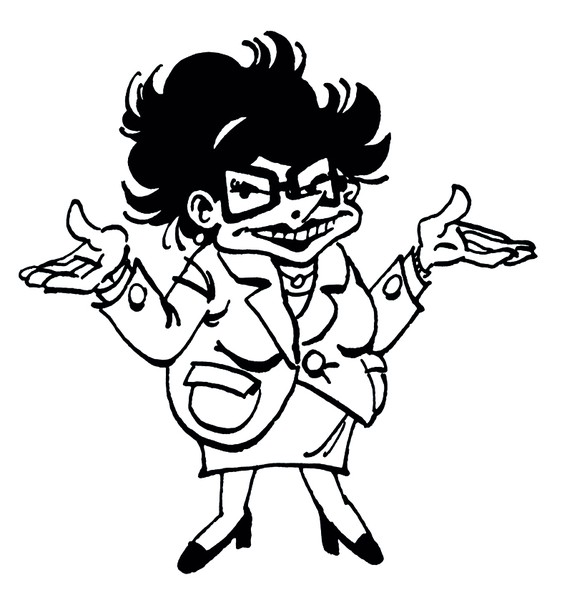